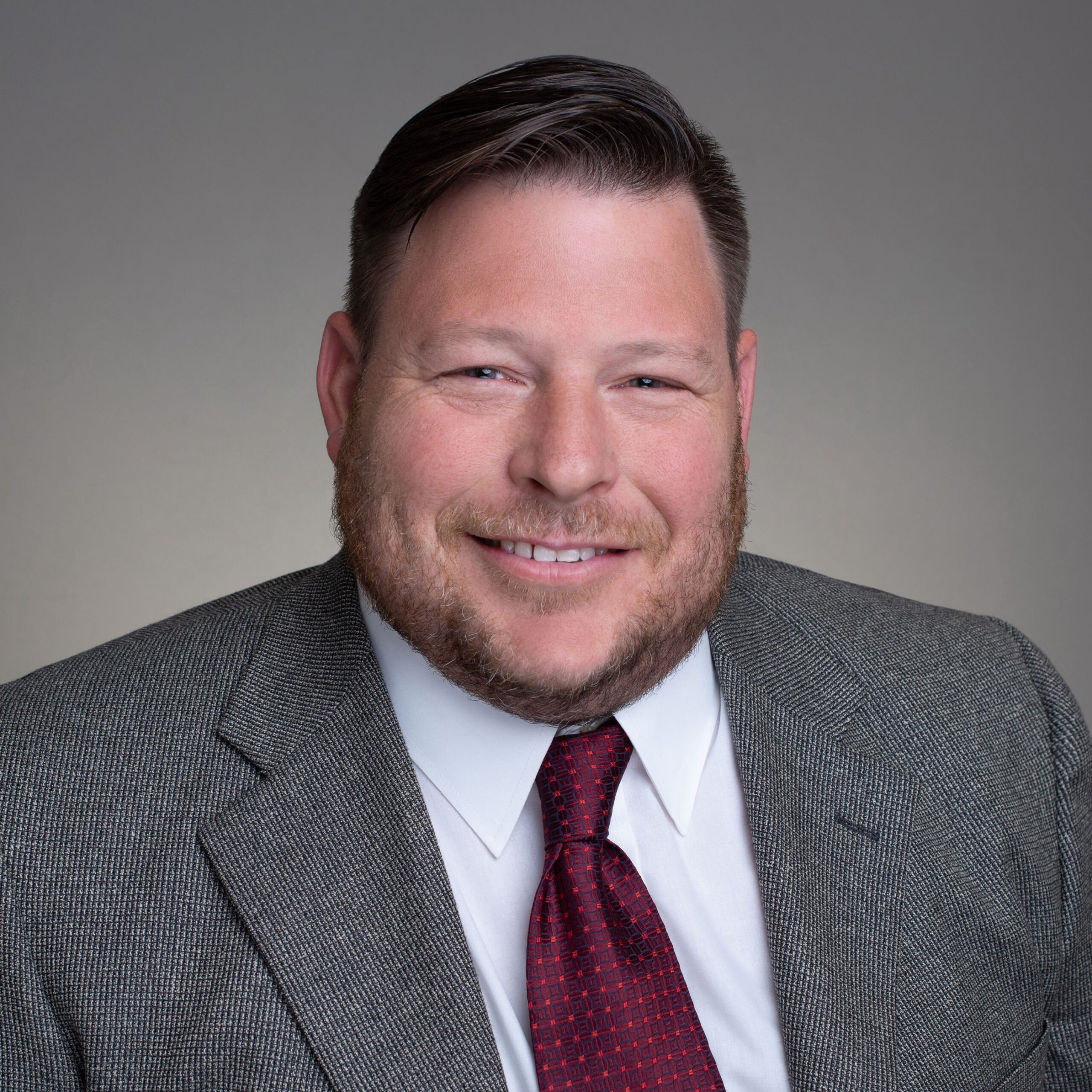 Neil is a 25-year veteran of the construction industry and started in the industry by founding his own company that designed, fabricated and installed custom millwork.  After relocating to San Diego, he moved into commercial construction and has been with Bingham Construction since 2014, starting as a project superintendent, and working his way up to project manager.  Neil is a native Southern Californian and graduate of the Devry Institute of Technology.  As a project manager, Neil has managed some of Bingham Construction’s larger and more complex projects such as the installation of a 600kW generator in a functioning fulfillment center, the design-build of an OSHPD Level 1 air conditioning replacement at a skilled nursing facility, and multi-phased medical and office tenant improvements.  Neil is an auto racing afficionado and in his spare time builds and competitively races auto cross cars.