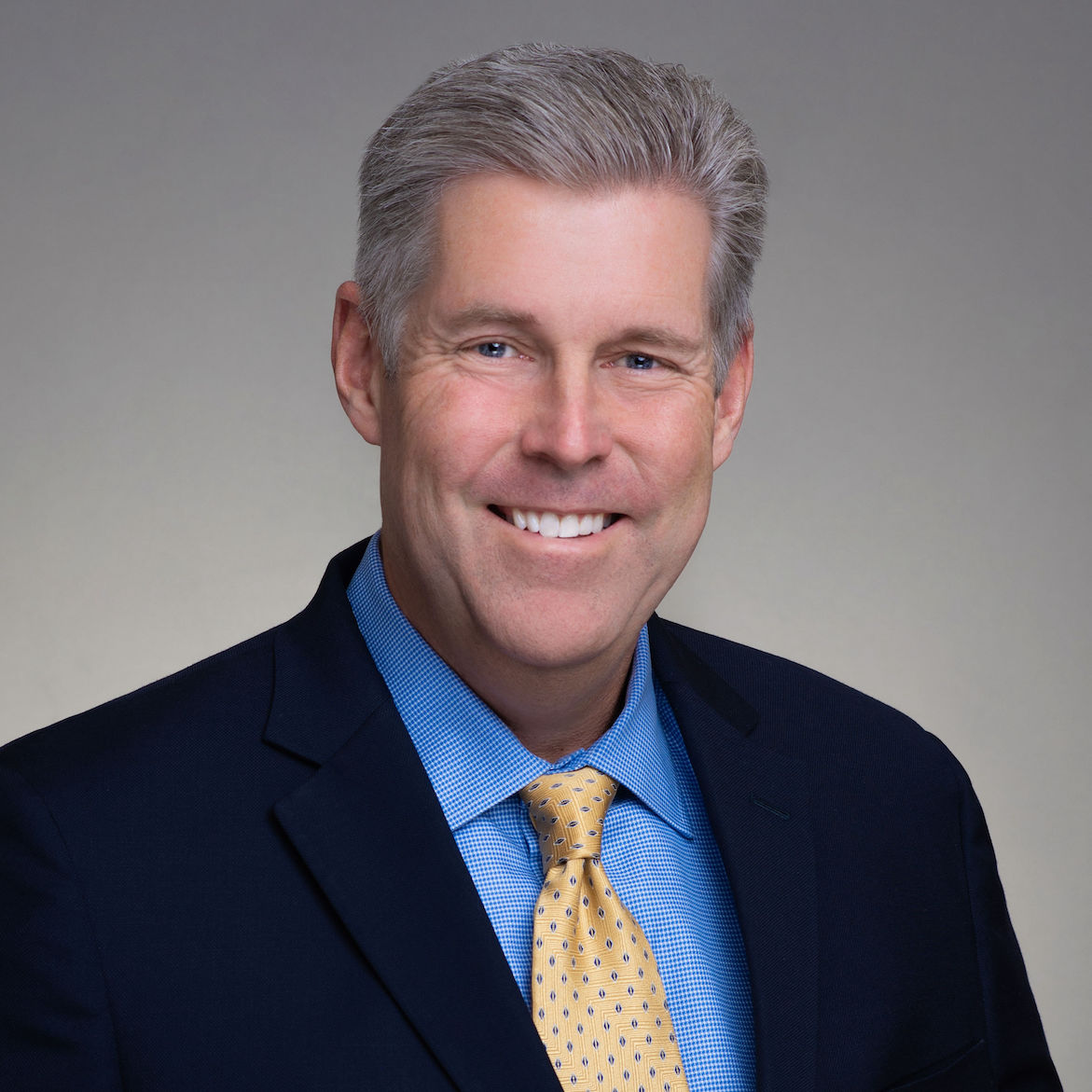 Jeff is the fourth-generation owner of Bingham Construction and over 30-year veteran of the construction industry. A native of Southern California, and a graduate of UCLA, Jeff got his start right out of college working on large heavy civil projects including the Toyota Arizona Proving Grounds outside of Phoenix, AZ and the San Joaquin Tollroad in Orange County, CA. Moving into the building industry in the late 1990’s, Jeff worked on some of the more prominent projects in San Diego, CA during that time including the renovation of the El Cortez. In 2008, Jeff decided to carry on in the footsteps of his forefathers and bring Bingham Construction back to life.